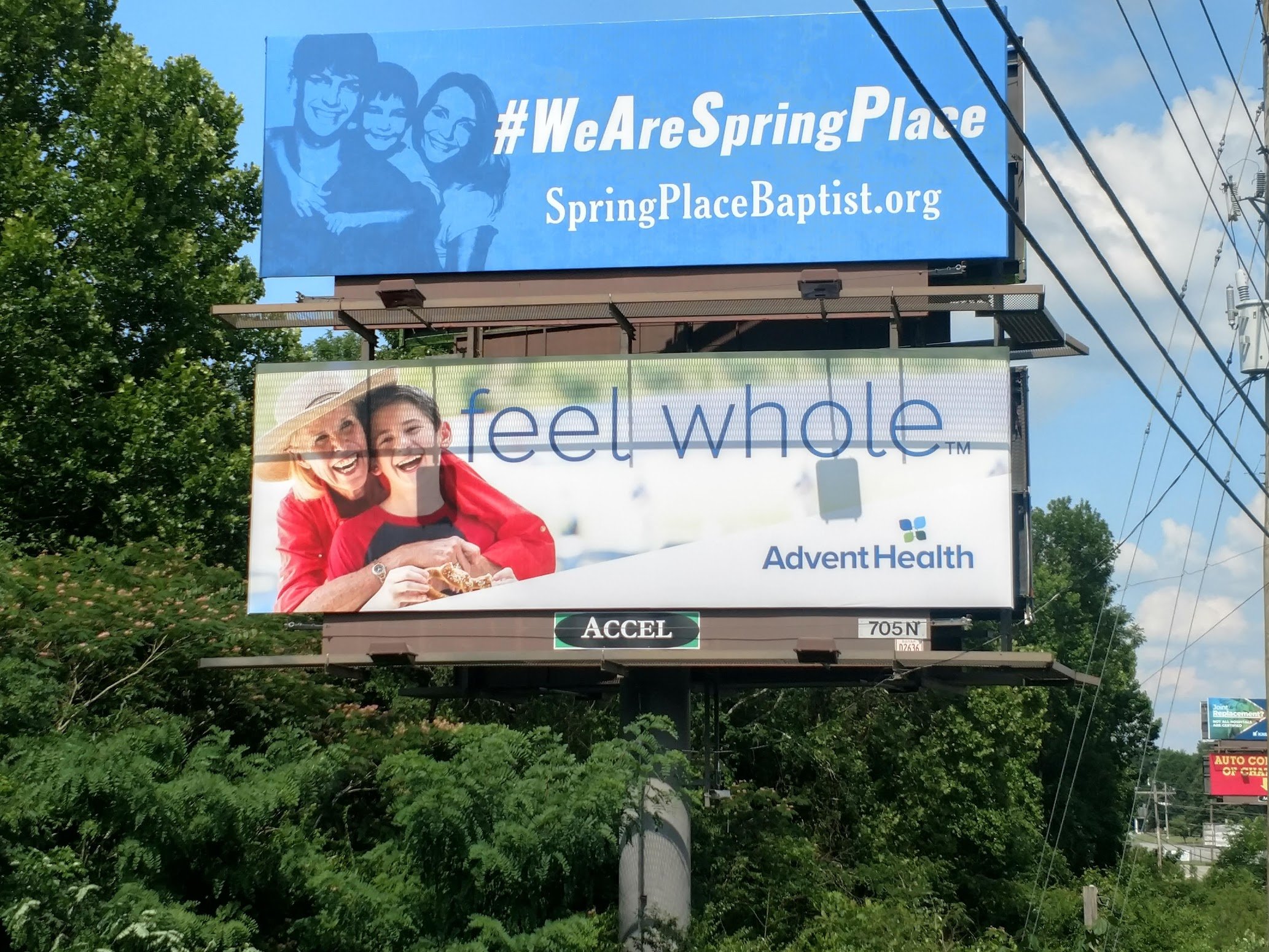 Outdoor advertising companies that have billboards on private property pay the landowner either monthly, quarterly, or annual fixed rent based on billboard lease rates for the use of their land or a % of net revenue coming in on the sign from advertisers. The landowner can be a private individual, municipality, county, religious institution, government or quasi-governmental entity or non-profit or business.

Rent reduction or removal of a billboard site is possible. A greater risk to the landowner of a billboard lease is opportunity cost. That means losing out on the opportunity to earn better growth from a financial asset. Applied to a billboard lease, it means that investing the cash proceeds in real estate, a business or securities can often provide significantly stronger growth over the next 10, 20 or 30 years, compared to the cumulative monthly rent in that same time period. Accel Advertising has a balanced portfolio of land and land leases that include our own signs on the properties or other outdoor advertising company signs on our properties.  We are constantly evaluating opportunities to buy and sell land and land leases.

What is your billboard lease worth?

Billboard lease owners can liquidate their lease for a lump sum cash payment by selling it to Accel Advertising, which then receives the monthly rent for the remaining life of the lease. Through a lease buyout transaction with Accel Advertising, you only grant an easement and assign the lease rights to us, not your whole property. You retain ownership of your land, so you can build long-term value and net worth. Even if you don’t need cash right now, doesn’t it make sense to know the market value of your lease? If your site meets our criteria, we can provide you with a no-obligation analysis and valuation. Please call us at (305) 763 – 8351 or click here to submit your information online so that we may contact you.